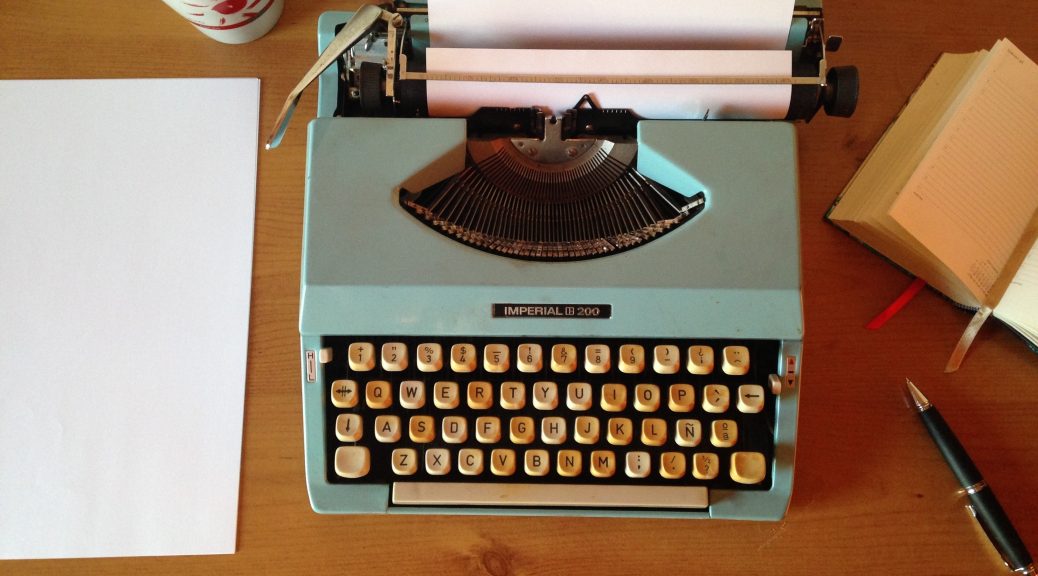 Here, I’ve compiled a list my current works-in-progress, and future plans. I will be updating this space every so often, so keep a look out if you’re interested. This information is current as of February 2019

Norseman Leif Halfdan might be a thousand years old, but his life is falling to pieces. He suffers an injury while consulting for Beryl Bay University’s Archaeology Department. This puts his police-force day job and promotion in jeopardy. His Sidhe girlfriend might leave him. But when a friend shows up with an ancient problem only he can solve, he reluctantly agrees to one more dig. With his professional and personal life a mess, he escapes to Scotland, to the site of an old Norse settlement. What he finds, however, is far more than artefacts and Viking silver. Whatever curse protects the site might end Leif’s future for good.

Other places I haunt