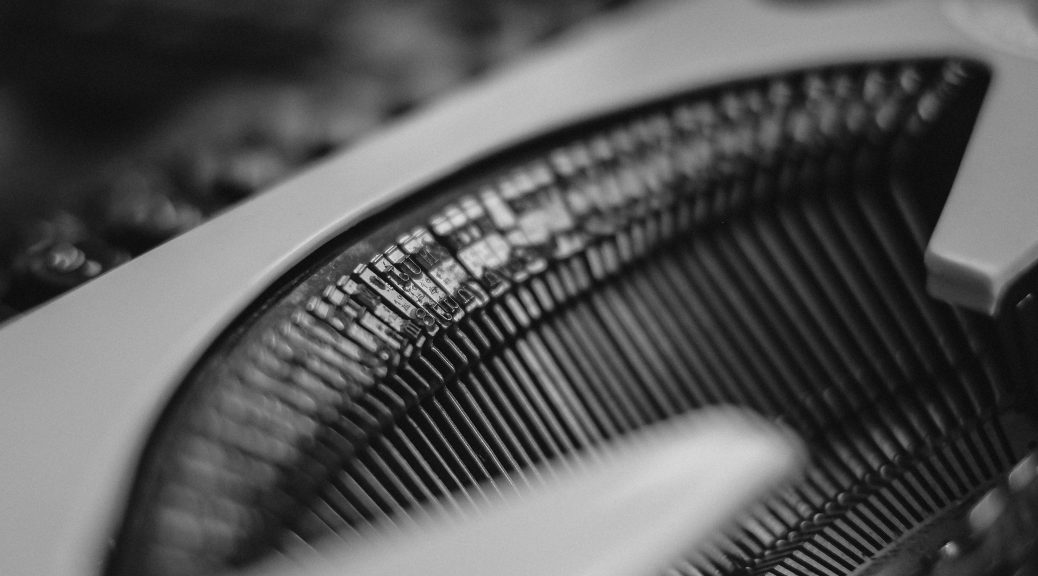 Summer in Zurich is stubborn this year, with its hornets and its sunburns.  It’s a slow dying, like the way a party runs down when there’s no more food. But still, I hear the death-rattle. October is almost here.

The richness of Autumn always invigorates me, and this one is especially enlivening. I can finally share all the NEWS I’ve been saving up for months!

That’s right, everyone. A life-long dream, finally coming true! It’s just a short story, but it’s my very first work to be featured in a real-life, actually-touchable, not-making-this-up PUBLICATION! My short story, titled The Gate, will feature in the Kyanite Press Winter Digest, 2018. This issue follows the theme of Fables and Fairy Tales. Click the image to see their other issues. The special double-length Halloween Issue is out Oct. 1!

And I HAVE to tell you – everyone at Kyanite has been purely awesome to work and communicate with. Each one is super encouraging and creative. The best part is that they’re all writers themselves, so they KNOW. They get what it means to trudge though a project and do battle with trying to get published.

Kyanite has three imprints for longer works: Glass (Digital format, speculative or niche fiction), Kiss (Romance), and Crypt (Horror). All three have releases up and coming in the next few weeks and months, and I can’t wait to get my hands on them.

So, with the biggest news out there, I can tell you a little bit more about how this never-ending summer unfolded for us. First of all, THIS:

My son started his first year of Kindergarten about 6 weeks ago, and my mama-heart about burst. From equal amounts panic and pride. I gotta tell ya, nothing I’ve encountered this year has been as intimidating as a school system I am totally unfamiliar with, in a language I barely have a grasp on most days. After a rocky first couple of weeks, my crazy kid is more or less THRIVING now, bar the occasional refusal to speak German with his classmates. We’re getting there, though. I also enrolled him in an after-school English program to give him a bit more mother-tongue practice.

At the end of August, I flew to Atlanta, GA (by myself! In an airplane! ALONE! Minus kid! Heaven.) for my sister’s wedding. The trip was fantastic, and short, and probably the most fun I’ve ever had at a wedding. I served as the maid-of-honor, and many sisterly antics happened. The comedic highlight is most assuredly the legendary Angry Eyebrows. This photo isn’t for the faint of heart, so look away if Southern-style Grouch Marx eyebrow scare you.

My sister and I laughed our asses off…only after we sped home 20 MINUTES BEFORE THE CEREMONY!!!! to wipe off all that mess and redo my face. (Seriously, sister, thank you for not making me walk like this. I owe you a life-long debt of gratitude.)

And now for the last bit of news, and probably the most uncomfortable for me. Here it goes. Deep breath. Inhale.

Exhale. Yep, you’ve read that right. Wergild just isn’t happening right now. Some of you might notice that I’ve taken down the Excerpt I posted in July. Don’t worry, I haven’t given up or trashed my novel, but to keep a long story really short, I just had to face the fact that my book, the baby I’ve been working on for 7 years, just isn’t meant to be. At least in the form it is now.

The plot is solid, and most of my characters are too. But I’ve changed as a writer since I first began the story, and therefore the backbone of the book became problematic. With all the rewrites I’ve done, the editing, the restructuring, and the crying, the main idea I began with got lost in the mire of it all. I got burnt out, big time. You’ll recall I talked a little bit about that a few months ago. I am placing my novel on the back-burner, for good, or at least until I no longer hate the damn thing.

Instead, to cool some tempers that I know will get raised because of this news, may I submit to you something a bit more positive?

You all remember my poem from a few months back, this one? Well, it’s from my novella, titled Draugr.

This novella is set before the events of Wergild, and features my favorite immortal Viking, Leif Halfdan. The story is complete and stand-alone, but I’ve always had this niggle to expand it into a novel. Leif has so much more of his story to tell, and this story is so damn FUN to write.

So, I’m expanding it. Draugr will be novel-length, which just excites me to no end. Once I decided to set Wergild down, the way forward on this one became so clear to me, and I dove right in. I’ve already got the new first chapter written and in review. The rest of it will only be a matter of time before its ready for beta reading. Watch for an excerpt coming in October!

Thanks for reading! Till next time,

Mother of Gremlins and Keeper of the Angry Eyebrows,