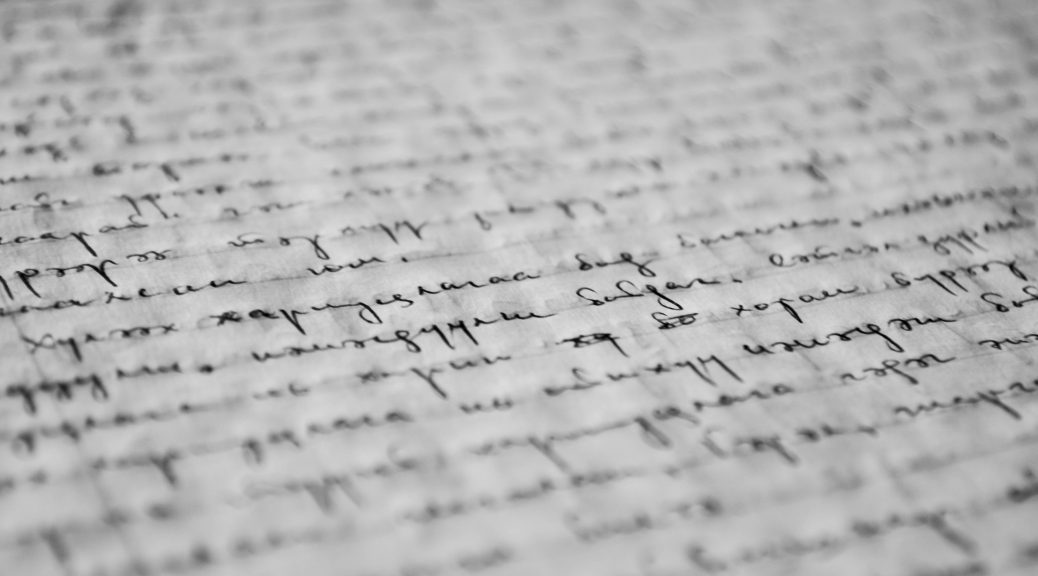 Llueve Mucho Donde Vivo, It Rains A Lot Where I Live, 2008 – Self-published joint project with Rebekah Dornberger and Jennifer Hester-Nita. Children’s book, compiled for victims of a severe flood in Panama. 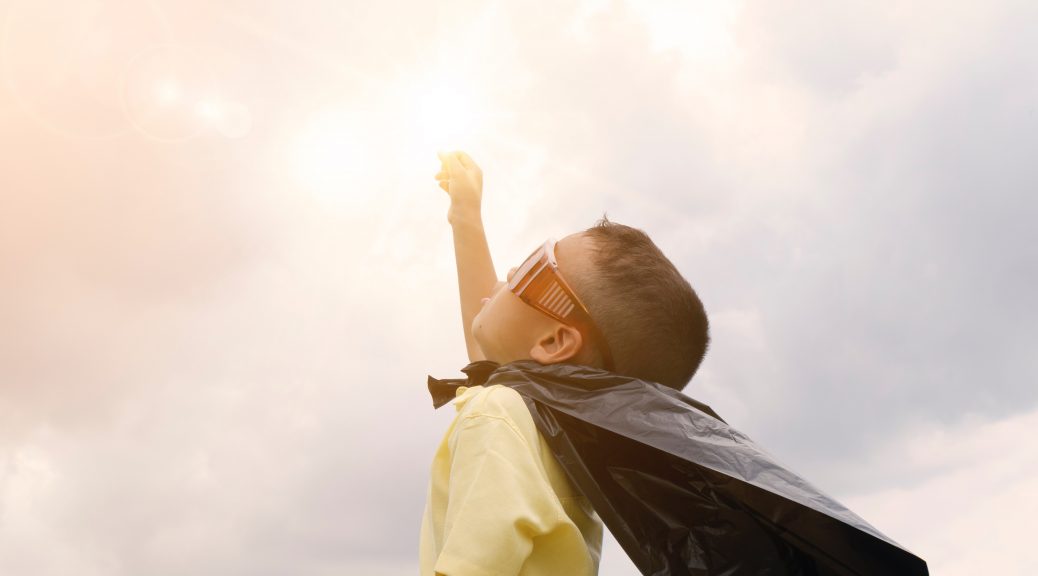 I contend that if you write down anything at all, even if it’s one stanza of poetry, or a line of dialogue, or even just a single word of passion written down in haste simply because it stirs something inside you – You are a good writer.

Hear me out before you tell me how terrible your writing is, or how much you want to improve. We’ve all been there. We all want to get better.

“I went for years not finishing anything. Because, of course, when you finish something you can be judged. – Erica Jong

Isn’t this what we’re all afraid of? We’re all so scared of someone else – another writer, perhaps – judging our work and therefore judging us as not good enough.

Of all the writing advice I’ve ever encountered, there is one “rule” that sticks in my mind.

We all have two voices in our heads while we write. The Child and the Critic. They both are useful, if you let them do their job cooperatively.

The Child is the one with all the ideas, the joy, the sheer eagerness to pour your heart and veins onto the page.

The Critic is the one who tells you how to improve and how to edit and how to make it shine.

My Achilles’ Heel is the Critic. My brain is mostly attuned to the editing portion of the writing process, so I am always looking to improve it. But, like so many of us do, I take it too far. Like the Erica Jong quote above, I’ve never finished a work longer than a short story for school because I always got stuck a few chapters in, or right at the beginning of the “good stuff,” or conflict. I found myself hating everything I wrote and thinking it was too juvenile, too unstructured, not clear enough….you get the idea. I still struggle with these thoughts every time I sit down to a blank page.

Let me give you a bit of background:

The earliest I remember wanting to be an author was 7th grade. I was in a very small private school in the inner city. To improve the tiny arts program we had, the school introduced a creative writing teacher. He held all of two classes. I don’t remember much about what he taught before he left, but I do know that it made an impression to my barely-thirteen year old self.

A few weeks later, the school introduced a journalist. I knew him previously, he was a member of my church. I wrote a short story based on a dream that I had for an assignment and showed it to him. He showed me where I could improve and told me to bring it back to him when I’d rewritten it.

I still have that story, in an old composition notebook. Later, I realized that my dream was based off a book I’d already read, so I’m glad I never showed that to anyone else. God forbid that a young girl plagiarize another author’s work!

As a teenager, I wrote Lord of the Rings fanfiction and dark poetry. My life was a turbulent wreck at that point, so these things were my escape. As I got older, my heart warmed up to the idea that this was my calling; this is what I was meant to do. although my mind continually pointed me in other directions.

So, back to my point. I took a Writing Class in East Texas in early 2010. I wrote more in that three-month period than I ever had up to that point. Every week, I was turning out work that I hated. Consistently. There was maybe one story that I didn’t want to rip up and burn. After that class, I was so burnt out that I didn’t put a pen to paper or finger to keyboard for a year. Aside from school assignments, the writer in me just didn’t think she “had it” anymore.

Everything I wrote seemed terrible, overthought, contrived, and immature.

But then I took a few classes in community college and I got a small measure of confidence back. I had a teacher who thought I had talent and asked me to be an editor for the campus magazine. While that didn’t pan out, it did renew in me the sense that this is something I could do for a career, or at least as a serious hobby.

“Start writing, no matter what. The water does not flow until the faucet is turned on.”  – Louis L’Amour

The Child portion of my writing does not like to come out and play too often. She is cautious, wanting to stay within the boundaries, always looking to the Critic to police her actions. And the Critic, too often, steps in to make sure everything is “as it should be.”

The last three years, I have worked on an urban fantasy novel. I am always embarrassed to tell people the genre because it’s “too nerdy,” and not serious enough. But I am proud to say I haven’t stopped working on it yet. Sure, I’ve gone months without touching it, but then I’ll come back to it and write ten pages before I get stuck for another three months. The first 10 chapters are absolute crap, but I won’t edit them until the whole damn thing is finished. When that will be, I have no idea. Sometimes it’s better to just tell the whole story, and then go back and fix it.

This is the primary function of the Child and the Critic. Let the Child out to play, unhindered. Children need to explore everything, need to see how things work, need to see what is in every nook and cranny.

Write your story, your poem, your essay, your memoir. Let it go where it wants to go. Just get everything out.

And then let the Critic out to polish it up. But always remember to let both of them respect the other.

However, you need to find the process that works for you. If you find you write better when you edit as you go, then do that! But if you find that you hate everything you write, and want to constantly change it, maybe it’s time to reexamine your process and let the Child have fun.

You are a good writer simply because you have the guts to open your veins to the page and bleed out words. Let yourself play. And then, once you have had your fun, let yourself make it shine, without worrying about someone else’s opinion.