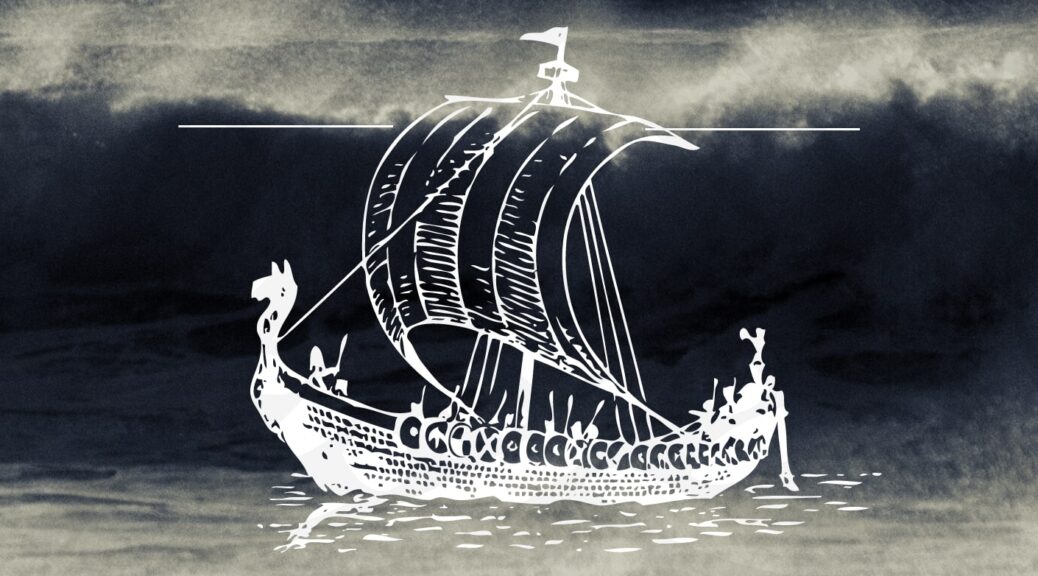 After many months of hinting, vague tweeting, and an overuse of the eyes emoji, I can finally spill the secret about the project I’ve been working on all summer!

I am thrilled to announce that I have been brought on-board with Outland Entertainment and Joshua Gillingham to write a full-length, historical fiction novel, set in the Althingi Universe!

Here is the press release.

Inspired by the fierce character of Gyda the Grim from the game Althingi: One Will Rise and my short story Wave Runners in the anthology Althingi: The Crescent and the Northern Star, this project will explore Gyda’s quest for power and the loyalty she bears to her sea-going crew – Rán’s Daughters.

More details will be revealed as time goes on. For now, please sign up on the Wave Runners mailing list to receive updates and sneak peeks as they are released.

May the wind ever fill your sails, and the ocean bear you to prosperous shores.