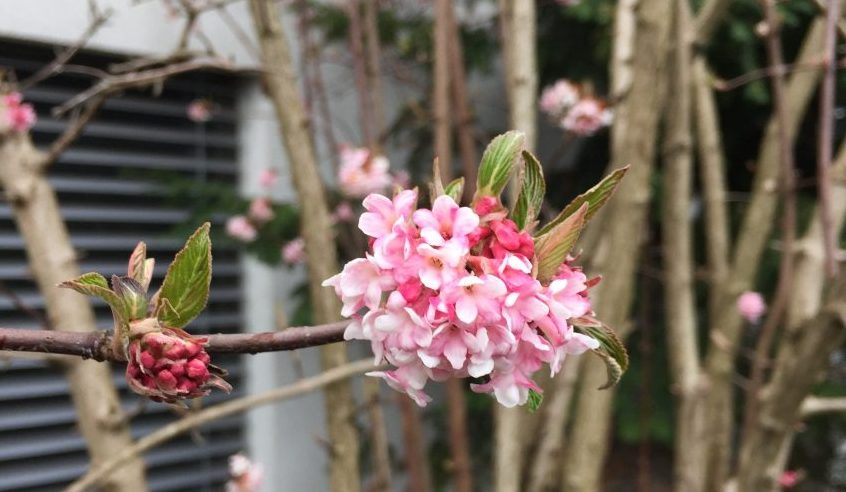 It’s a Robert Burns quote, and even though the Scots language can be difficult to piece through, the meaning is clear. We all plan, but sometimes those plans don’t work out. Right now, I feel like my plans got set on fire, stomped on, and then left in a pungent pile of steaming refuse.

In August, I shared a little bit about the process of writing my UF novel and how to push through when the inspiration isn’t there. It’s a lesson I seem to have forgotten. I just had to count on my fingers to see how many months it’s been since I finished my novel, and how many months since I’ve even opened the document. The result was 7. That seems like a while, doesn’t it?

Not all of these 7 months were fruitless. The most important task I needed to accomplish turned out to be both the easiest and most challenging.  The easy part came first. In September, I cast my net for feedback from my beta readers, and received so many incredible responses. From that feedback, I was able to compile a list of editing tasks. But guys…as much as I was all gung-ho back in August, by October I was burnt out. Six years to work on the same project, bleeding the words onto the paper and then concluding that you have to bleed some more?

The feedback I received was fabulous, and constructive, but some of it was hard to swallow, if I’m being honest. We’re always our own worst critics, until we aren’t. When faced with some of my weak spots, I felt just a teensy bit defeated and uninspired. My creativity dried up. I began to doubt my ability, my choice of genre, and even my desire to be a writer. That self-doubt paralyzed me. Every time I opened my master document of my novel, I hated every word. I wanted to burn it, delete it entirely, and start again.

Thankfully, I had a few amazing friends (shout out to Taryn, especially!) remind me that it was ok not to write. I didn’t have to edit my novel right then. I didn’t have to write anything. I didn’t even have to open the document if I didn’t want to. It would still be there. My work would wait for me to be ready. And it was ok to not be ready for as long as it took.

My brain had a little trouble wrapping itself around this concept. I am such a perfectionist, and such a do-er (my sisters would call me an overachiever) that I forget to let myself and my work just be. I convince myself I am not doing enough, or I am not doing well enough. The merry-go-round in my brain just can’t let it rest. I’m either a terrible writer or I’m not giving my best. That kind of self-condemnation is destructive. And paralyzing.

And since I’m being rather transparent, that thinking pattern extends to my parenting, my housekeeping, and pretty much every sphere of my life. Perfectionism backs me into a corner and beats me over the head with my perceived failures, making me simultaneously hate my writing and myself.

It’s a daily battle to remind myself that I am enough, I am doing enough, and that it is ok to rest. 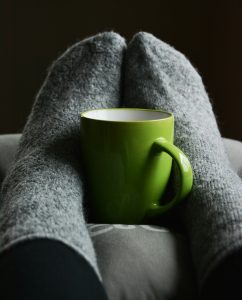 A lot of writing advice recommends letting a manuscript rest for a while before you pick it up to start editing. So in the spirit of making healthy choices for myself and my writing, I decided to just stop altogether. Self-care takes on many faces these days.

So, with the decision to put writing on the backburner, I turned my attention back toward more important issues within my family.

We spent the entire month of December in England, enjoying Christmas and the New Year with family. January saw us back home, under the weather with strep throat, and then February seemed eternal, with never-ending colds. March has dawned with an invigorated sense of optimism. We’ve begun choosing paint to redecorate our living room, and I’m buzzing with ideas.

We also just finished up a period of sub-zero temperatures here in Zurich. The sun is finally starting to peek out of the oppressive cloud-cover, and Spring feels just around the corner. With that shift in energy, I feel a shift within myself.

Just like the peeking sun, and the fragile snowdrops pushing their blooms through the ice, my creativity seems to feel the thaw. I’ve posted poems recently  – here and here – in an effort to flex those lax muscles. I even won a small award for a poem, which you can read here.

It feels good to work, even if it’s not my big projects. Motivation and inspiration are still a wee bit sleepy, but I’m confident. With this new lesson of extending grace to myself, I hope to have made the first steps in editing by next month.

Until my next update,

Take care, and remember to have grace for yourselves.